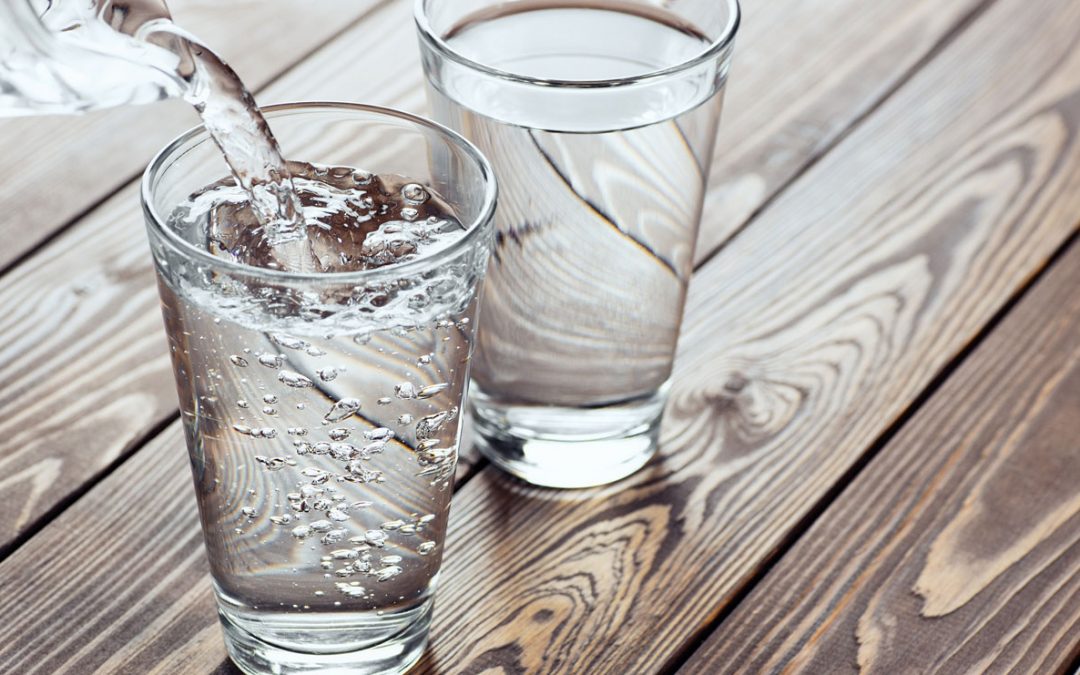 Liquid calories in just about any form —sweet tea, juice, soda and yes alcohol — are in fact “stealth calories.” Stealth because they come in undetected under the radar screen but have an impact that can be enormous.

When people eat calories in the form of solid food, they naturally compensate by reducing the rest of their food intake. But when people ingest liquid calories, they don’t compensate for them by eating fewer calories.

This may help explain the results of a study by researchers from Harvard University and Children’s Hospital in Boston, conducted over eight years, with nearly 50,000 women. The researchers behind that study found that women who increased their intake of sugar-sweetened beverages, such as sodas or fruit punch, from one per week to one or more per day added 358 calories daily and gained significant weight. Women who reduced their intake cut 319 calories per day and gained less weight. Earlier studies demonstrated that consumption of sugar-sweetened soft drinks increased the likelihood of obesity in children, but this is the first finding from a long-term observational study in adults.

The one liquid that’s so important to keep drinking is water. In the wintertime, I love sipping water as teas throughout the day. In the summer, it’s seltzer with a twist of lemon or lime, and — in moderation — the occasional diet soda.

Of course, if people are mindful of their calorie intake, a moderate daily dose of wine or other caloric beverage won’t hurt once in a while. The key is mindfulness and moderation. Isn’t moderation the key to most of life?

If you keep having the Starbucks coffee drinks that have pumps of sugar and whipped cream, the 24 oz. soda, or even 8 oz. glass of apple juice you are bound to not drop the weight you are holding onto. Keep it simple …drink more water!