Healthy on a Getaway 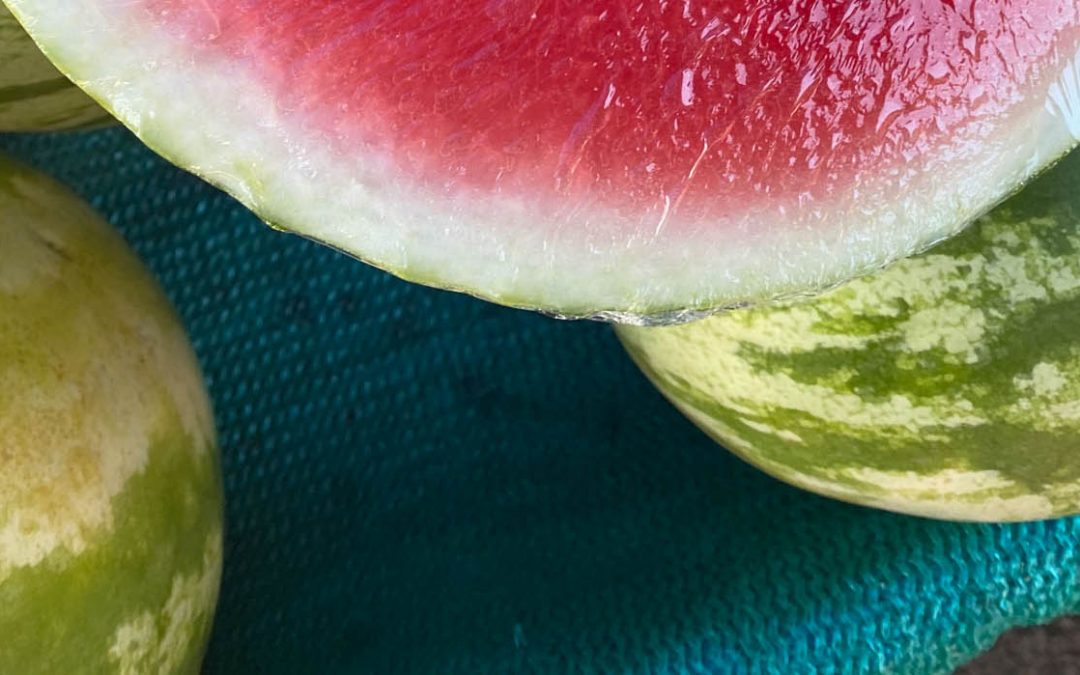 Healthy on a two month getaway in Costa Rica proved easy for me and my other half. Today’s column addresses what’s so healthy about a country like Costa Rica …and what’s not so healthy.

Well breakfast is “Comida Tipica,” or the “typical breakfast,” normally starts out with eggs, delicious eggs, that are normally fresh and many families have their own chickens. Black beans are a staple as is fresh fruit. But here is the kicker: not a lot of any of it. This is really just a simple plate of food that may or may not have a tortilla alongside it.

Lunch normally consists of …you guessed it more beans and some rice with some protein, large chunks of pork, chicken breasts, sometimes beef. But it’s normally never the PB&J we have. This includes school meals as well. The typical school lunch is served pretty much the same as I’ve just described.

Dinner There is no typical meal for dinner, but a typical main dish in Costa Rica is arroz con pollo (rice with chicken) which can be served with different vegetables from the area such as camote, chayote and yuca. Seafood is also common thanks to the country’s proximity to both the Pacific and Caribbean. What you won’t see is french fries and burgers. In fact the only folks we saw in Subway or KFC were sadly tourists, and we only know that because they had cameras around their necks (which were sunburned) and pretty light skin.

The fruit is abundant in this country and people take advantage. The grocery stores are small, maybe 10 aisles, and there is not a lot of waste. Sure, you can get chips, chocolate and all of the other tempting foods that we eat so freely but they are not the center of attention. They are in an aisle and are not highlighted as they so often are in America. 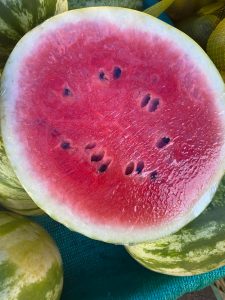 The walking most Costa Ricans do is remarkable. The city buses are filled to capacity. Bicycles, everywhere. One thing that is so much like us but only worse …soda. Soda is the beverage supreme. Sadly, it seems Costa Ricans are drinking their bodyweight in sweetened beverages. I watched day after day as children would buy not 16 oz sodas as we so often see our kids here do but, 3 liter bottles of sweet tea, cola, orange drink, etc. and they would carry it through the day. It seems as though sugar has as much importance in their diet as it does ours. Granted I might give them some leeway because of the walking and the temperatures, but 3-liter bottles of soda that cost less than 1 American dollar is just ludicrous.

We need to wage war on the sweet stuff. However, we have very few weapons in our armory, and sugar may already have won. The number of people with the condition of diabetes has nearly doubled since 1980: it is now heading towards 450 million globally. While Costa Ricans are walking, biking, riding buses and working 12-15 hour days they are consuming sugar as though it’s free and being handed out on city streets. Over 50,000 ticos suffer from diabetes. That’s a lot for such a small country of only 3 million people.

We lived so well on fresh veggies, the farmers market proved so successful. We are two people. I bought 4 carrots, two stalks of broccoli, about 30 beautiful cherry tomatoes, 2 onions, a cucumber and a pineapple for $3.80!

We would stop at the fish market and get a kilo of shrimp and two big pieces of tuna and it would be less than $12 American dollars. But the average Costa Rican worker makes $15 per day, so eating for them that was is nearly impossible to do. While they’re walking more and getting more exercise there’s still a big problem with processed foods and sugar in a country that’s rich with flora, fauna, trails to walk and run, the ocean and so much activity you could stay busy forever. 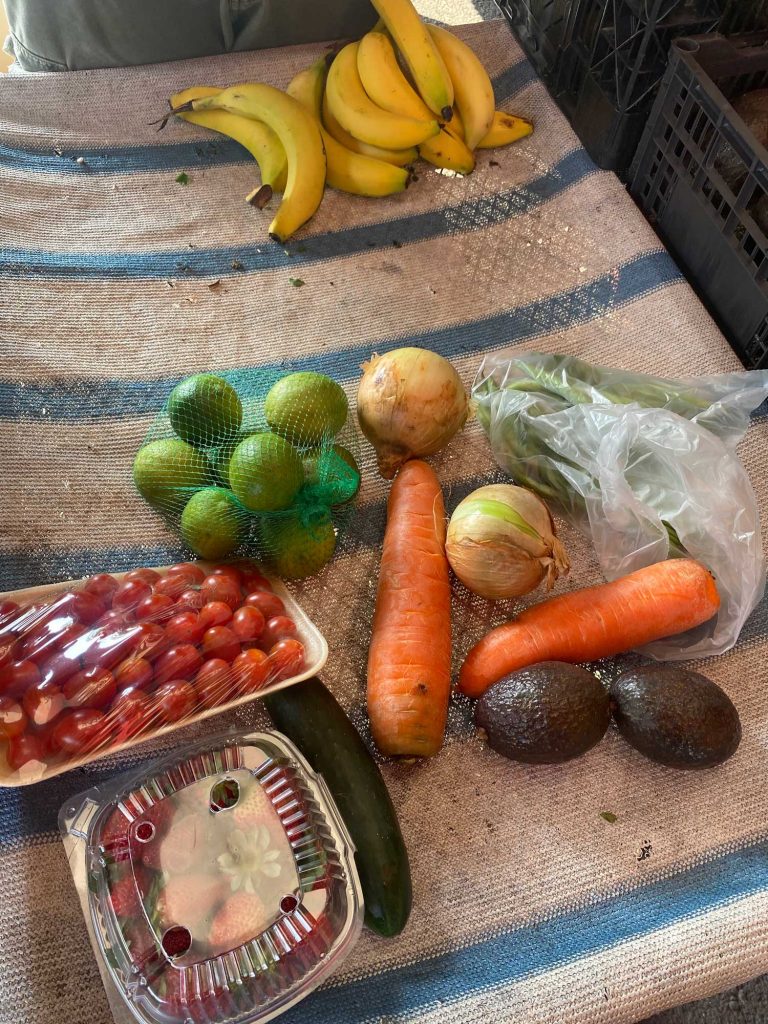 The increasing preference for processed foods and soda as well as so many other sugar sweetened beverages can be attributed to several reasons, ranging from successful marketing campaigns to Ticos’ fast-paced lifestyle as well as their low paying jobs.

I’ll just end with this: we plan on living there someday. We will live healthy for less, we’ll pay less health insurance and God willing will see the doc a whole lot less.

However, if global dietary patterns shifted, we could not only take a massive bite out of climate change, but we could also save untold lives while reaping immense economic benefits and huge improvements in our health. Think about it …now go take a walk.